Awesome Tomato Stew with a Squirrel and a Rabbit

**I made a version of this last weekend for family that was visiting. I didn’t have as many tomatoes so I used a little chicken stock in addition. I threw in some egg noodles at the end instead of serving it over rice. Perfect!

I made the most delicious rabbit and squirrel stew last weekend. I just threw stuff in a pot and was going for a ratatouille theme. Here’s what I did:

Saute one or two chopped onions in a large dutch oven pot- big enough to fit your meat of choice.

After a few minutes, throw in two finely chopped peppers and one bunch of finely chopped celery.
Add plenty of salt and pepper. I also threw in some herbs, maybe two tablespoons worth of basil, thyme and oregano. Use whatever you fancy.

After a few minutes, throw in coarsely chopped tomatoes. I probably used about 6 cups worth. Put in enough that the liquid will cover your meat.

Let the tomatoes and veggies come to a simmer and cook up into juicy goodness.

Once the tomatoes are cooked up, place your meat in the pot to braise. I used a rabbit and a squirrel that I had hunted, but I think chicken would be great. Maybe use chicken pieces so that they fit in the pot and are covered by the tomato juices.

Put a lid on it. Turn the heat all the way down to low and simmer for two hours or until your meat is tender and falls off the bone.

You can pick the meat from the bones and add it back into the whole stew, or serve it in pieces. I served it over rice.

(I just remembered that I had an eggplant that I threw in at the same time as the meat. I think it’ll be fine without one.)

News from the Farm 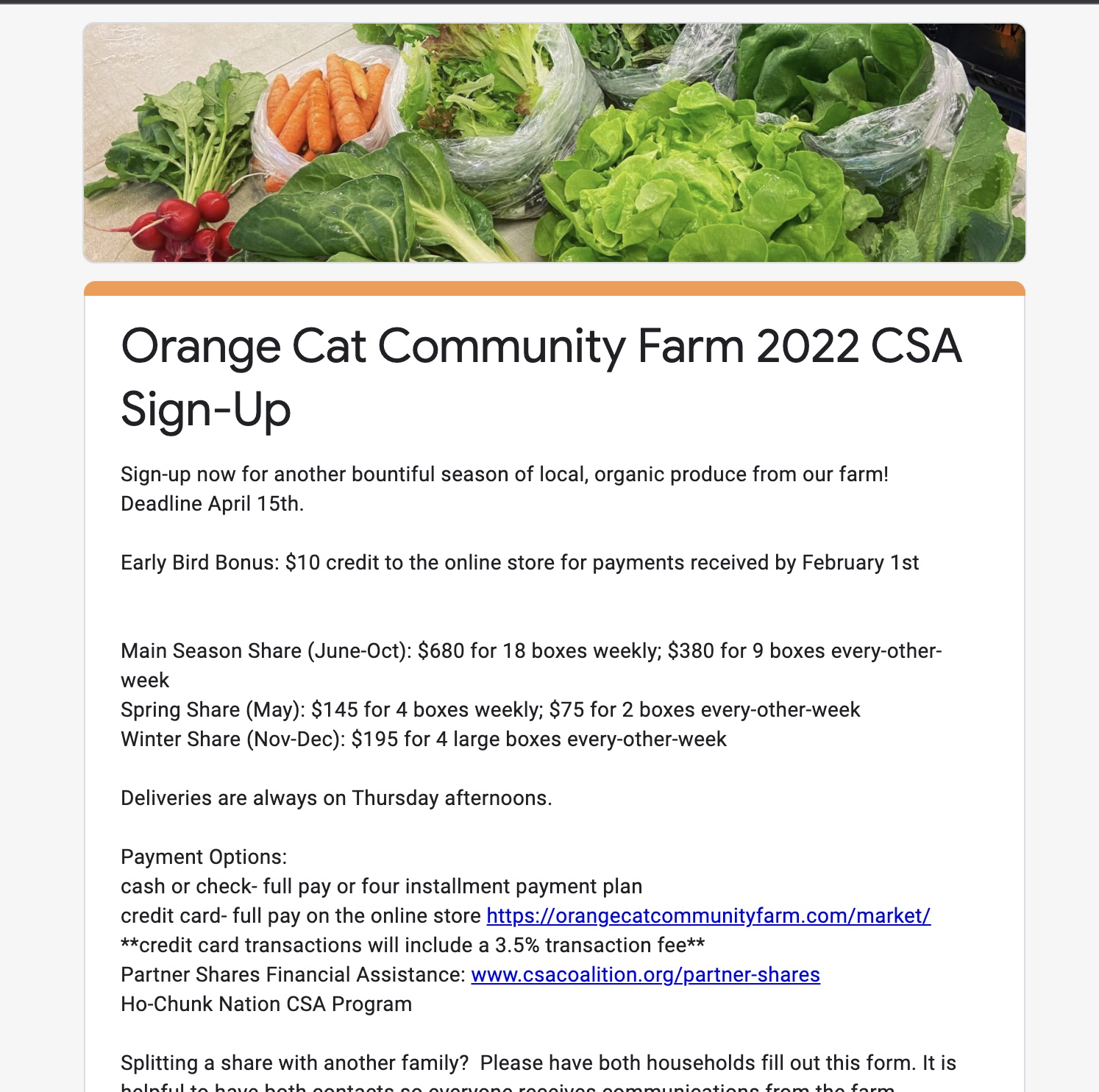 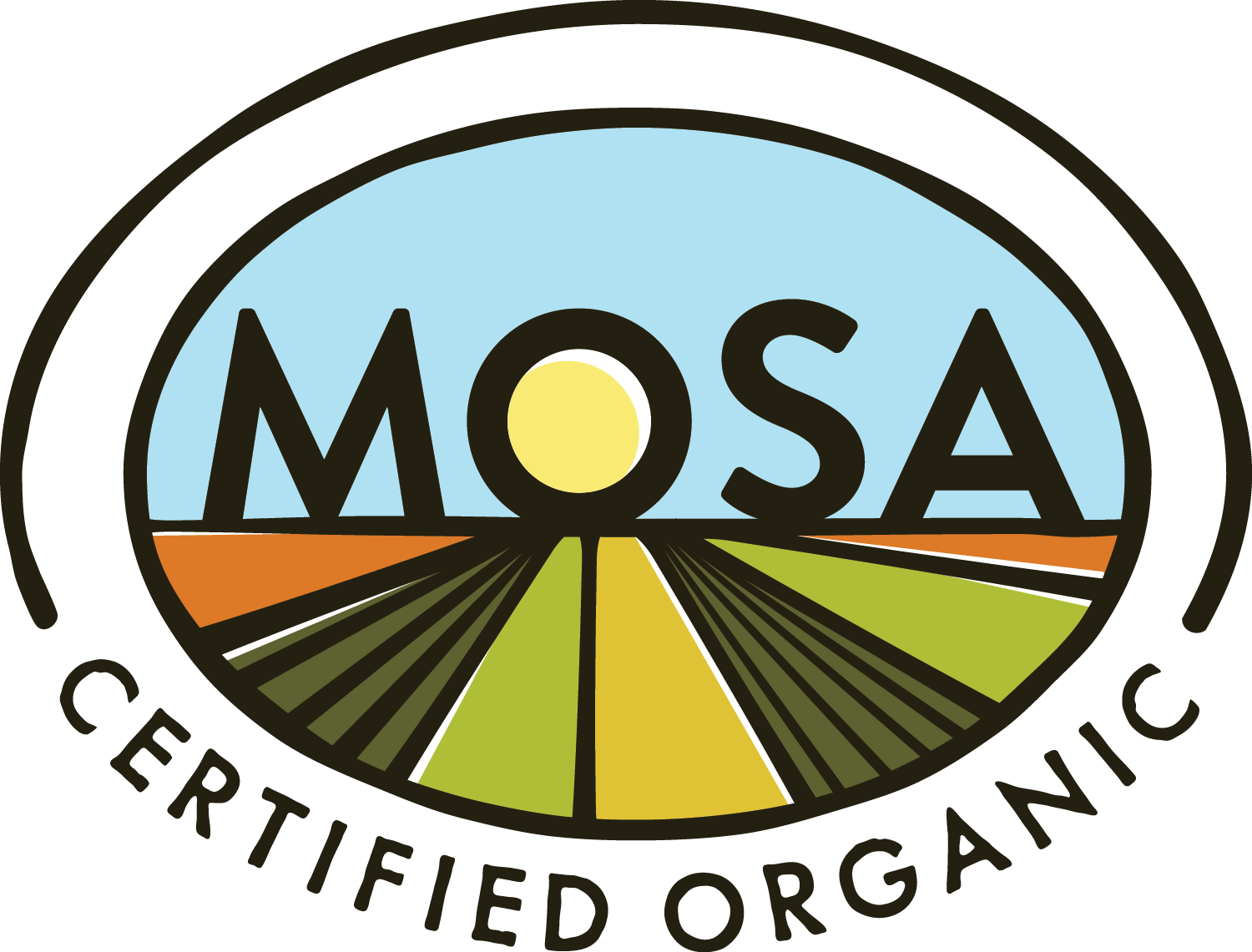